Title: Enabling Spectrum for All: A Security and Privacy Perspective 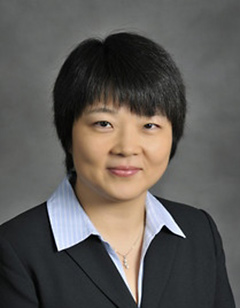 Dr Wenjing Lou is a Program Director in the CNS division within the CISE directorate at the National Science Foundation. Prof. Lou’s research interests are in the broad area of wireless networks, with special emphases on wireless security and cross-layer network optimization. She is interested in complex cross-layer optimization problems that exploring new performance limits at the network layer by exploiting advances at the physical layer. She is also interested in developing, implementing, and evaluating privacy protection techniques in networked information systems and cross-layer security enhancement in wireless networks, by exploiting intrinsic wireless network and communication properties. 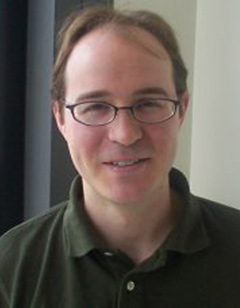 WADE TRAPPE (F) is a Professor in the Electrical and Computer Engineering Department at Rutgers University, where he was the recipient of the 2013 Outstanding Engineering Faculty Award and the University of Maryland 2014 ECE Distinguished Alumni. He an IEEE Fellow, and Associate Director of the Wireless Information Network Laboratory (WINLAB), where he directs the labs research in wireless security. Professor Trappe’s research aims to span the gap between signal processing, applied cryptography, and communications. His research has involved a focus on physical layer security, security for emerging wireless systems, and wireless testbed design (ORBIT, www.orbit-lab.org). Professor Trappe was the Principal Investigator of the DARPA Spectrum Challenge (http://www.darpa.mil/spectrumchallenge/), an effort to develop wireless networking technologies that are robust to adversarial attacks. Previously, he led a DARPA initiative into validating and prototyping physical layer security mechanisms, an Army project on the theory of physical layer security, and an Army project on securing cognitive radio networks and MIMO communications. He has published extensively in the areas of wireless network security, wireless communications, and physical layer security. He has co-authored a popular textbook in security, “Introduction to Cryptography with Coding Theory,” as well as several monographs on wireless security.